Here, you’ll find everything you’ll need regarding press for Tamara Murphy,  Spirograph Studies and Murphy’s Law. If you can’t find what you need, just email Tamara (info@tamaramurphy.com) and we’ll get it sorted ASAP. 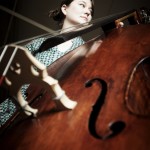 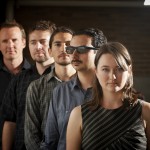 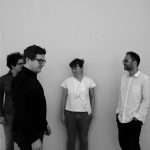 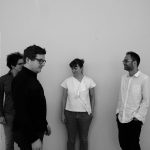 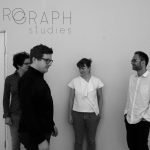 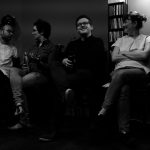 The Opposite of Afar - Spirograph Studies

Time To Be Still - Spirograph Studies