Live Music is Back, Melbourne! Plus: Flipped Interviews are ON!

So, we put out the first Spirograph Studies album this year, and we've started receiving some reviews! This one appeared in The Australian, written by Eric Myers on August …read more

Spirograph Studies have gotten around to filming a few select tracks from our up and coming release, Kindness Not Courtesy. We had a super fun day at Lorna Practice Rooms in …read more 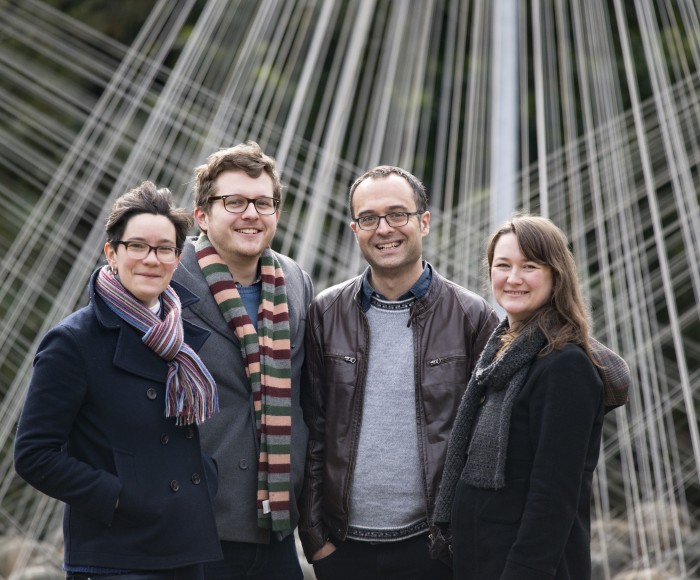 It is getting to the business end of the year now... This weekend is the wonderful Wangaratta Jazz Festival 2016, and it proves to be a great one! On Saturday, I'm playing with four different …read more 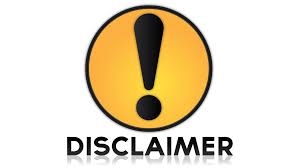 So, I'm not very good at posting regularly. Is this a disclaimer? It looks like one. However, what I'm really doing (right this second) is letting you know that even though I don't blog my every …read more 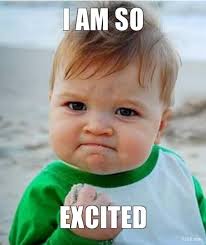 Hi Everyone! Welcome to the new Tamara Murphy website, the HQ of Murphy's Law and many other projects, old and new (more of that to come). Have a look around: check out some music, upcoming gigs, …read more 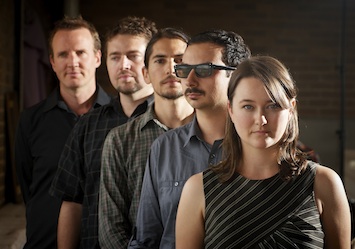 Well, it’s been a busy couple of months! We’ve been gearing up for our upcoming show: This Saturday, May 10th, Murphy’s Law are performing Big Creatures & Little Creatures at the …read more 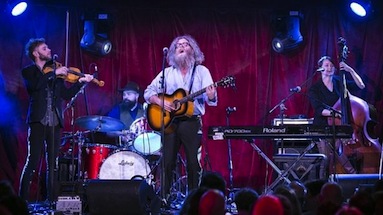 Happy New Year everyone! I’ve just come off a nice little tour with Canadian singer, Ben Caplan. We started at the Woodford Folk Festival just after Christmas and played at a bunch of places on …read more 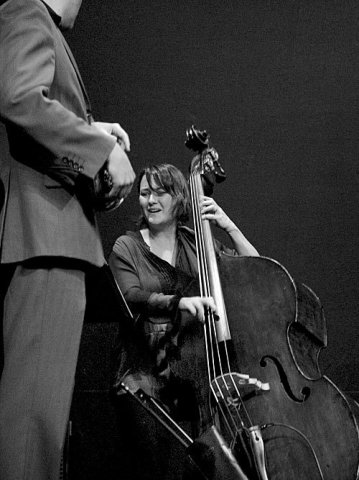 Thanks to Roger Mitchell for taking these lovely pics! I was playing with Cannonball – here is the link to the full article in Roger’s blog: …read more 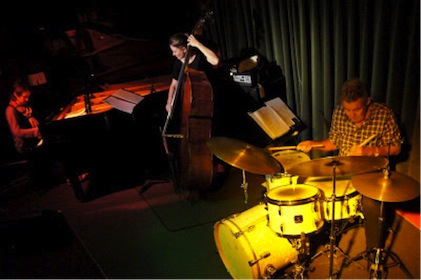 Here’s a lovely review of the Keller-Murphy-Browne gig on Monday night at bennett’s lane, by Eric Pozza, from his blog, Canberra Jazz… To see it live, go to: …read more

Album of the week

We are very honoured by Eastside radio in Sydney, who have made Big Creatures & Little Creatures album of the week!! Go …read more 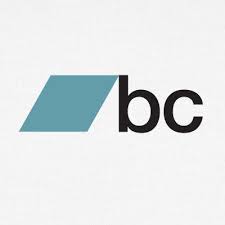 Bandcamp: we have arrived.

It’s a new year and here at Murphy’s Law HQ, we are trying to fulfil our resolutions by getting a bit more organised and putting all of our albums up on Bandcamp for all of our local supporters…read more 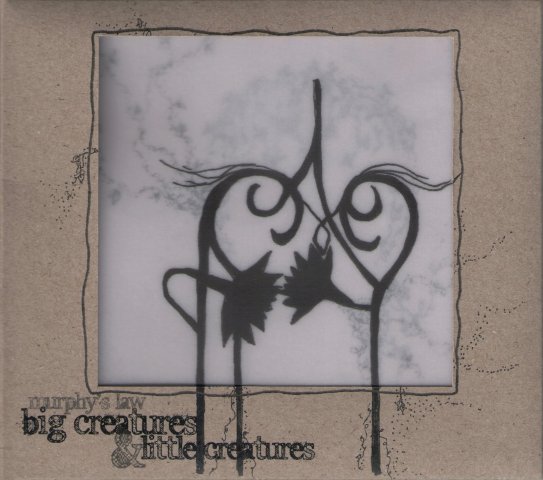 So, our newest album is available on Bandcamp! Go to http://murphyslawmelbourne.bandcamp.com to grab a copy… This is what it looks like:…read more 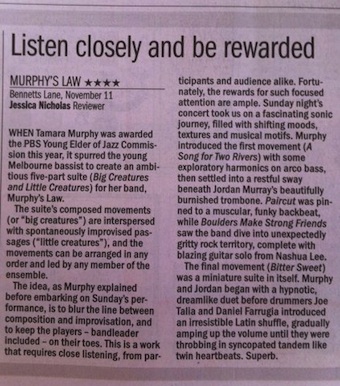 We just saw today’s copy of The Age, with a great review of our CD launch! …read more

Our CD launch is tonight!!! Hope to see lots of friendly folk down at Bennett’s Lane!! And in other news, we are now live on Bandcamp!! You can purchase our new album ‘Big Creatures & …read more 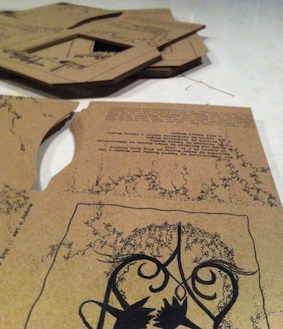 Hey All! We’re very excited as our new CD is currently in production! We’ll have pics up here soon of the amazing artwork (by local artist, Jacqueline Murphy), plus we’re doing 100 special …read more